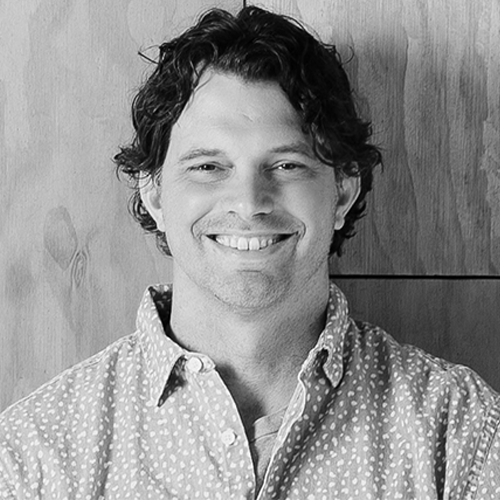 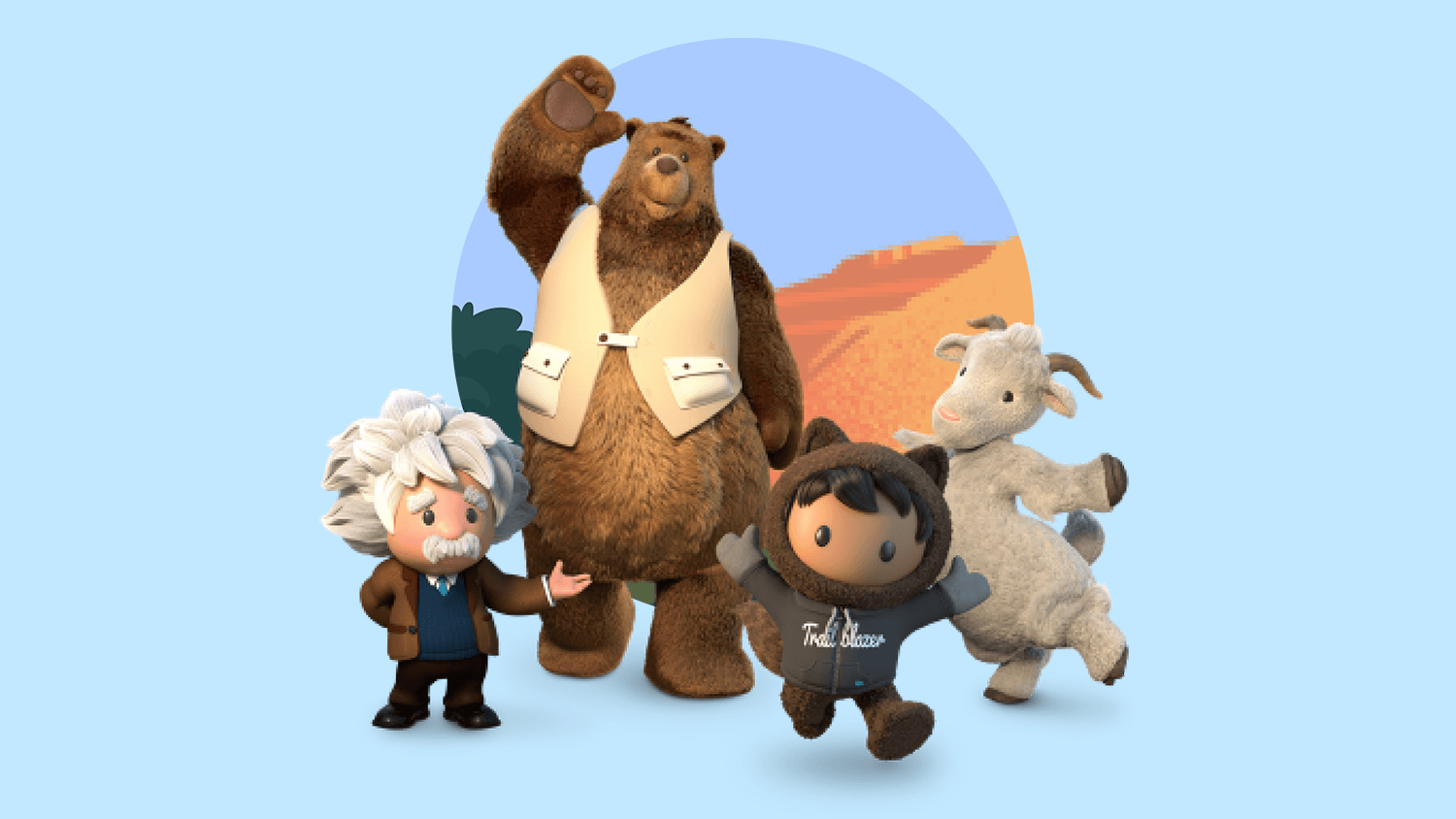 Animation is a relatively ubiquitous term. The history of animation has spanned over a century; spawning from rudimentary hardware inventions such as a simple flip book to full-scale studios with animators who specialize in 3D production.

Since the 1940s, animation has grown in popularity with young and older audiences alike, due to its unique ability to capture our attention and our empathy.

Here, we will outline the types of animation and examples of brands who have used character-based animation to grow relevance, affinity, and value.

Illustration-based animation where every frame is drawn, created in tools like Toon Boom, Harmony, and TVPaint.

Digital creation using 3D models that are manipulated with computer-generated-graphics, using software such as Maya, Blender, Unreal, Unity, and Aquifer

A visual effect technique that involves moving graphic elements like text, logos, and images, often created in After Effects

Choose the best style for your brand

A lot of it comes down to style choice. 3D animation is extremely flexible and effects can be applied to make it resemble 2D animation.  For your brand, much of the decision will likely come down to style, cost, and flexibility. With 3D, because each model is its distinct entity, you can use just the character or change the environment with minimal work or redesign.  Younger audiences also prefer 3D animation.  Evidence suggests younger audiences prefer the 3D style, which became popular in the late 90s.

As you think about character animation as a central brand strategy, it’s important to note the flexibility that’s inherently delivered. Animation has the ability to transcend audiences, channels, and campaigns. Similar to the name and visual elements of your brand identity, there’s inherent intellectual property (IP) opportunities with using character-based animation. Characters themselves became part of your brand IP. They create durability through character-based engagement with the ability to evolve over time. Unlike their human counterparts, animated characters are free of royalties and rights. They can serve as the glue to integrate above-the-line with below-the-line activities, and when implemented effectively, can also create their own commercial line of business.

Let’s look at ten top brands who have used character-based animation to grow.

“They're grrrrrreat!” A mantra, slogan and catchphrase of Kellogs’ infamous mascot, Tony the Tiger. Tony the Tiger has helped Kellog’s differentiate since the 1950s.

Salesforce has been a leading technology player for over twenty years. As the company grew its offerings and customer base, Salesforce introduced a series of characters to humanize its brand and make technology more approachable and friendly. Characters help underscore value props in a unique, memorable way, helping Salesforce continue its market dominance amidst increasing competition. Meet the full cast of characters: https://www.salesforce.com/blog/meet-trailhead-characters-blog/

In 2000 Aflac introduced the Aflac Duck within a TV ad campaign. The Duck has helped the company stand-out for over twenty years. The Duck has been named to the PR News Public Relations Hall of Fame, and has helped Aflac increase brand awareness from 11% to 94%, ranking as one of the most well-known companies in the world. See the Duck’s full history and achievements at: https://www.aflac.com/about-aflac/our-company/the-aflac-duck.aspx

In 2000 Charmin launched an animated ad campaign called "Call of Nature," featuring a bear in the woods experiencing the comfort of Charmin bath tissue. The Charmin Bears brand strategy evolved to include a family of bears, helping Charmin differentiate and stand-out for over twenty years. Meet the full family here: https://www.charmin.com/en-us/about-us/meet-the-bears

Communicating cold relief took on a new level of differentiation when Mucinex introduced its iconic Mucus character. The irreverent character allowed Mucinex to breakthrough its category and has expanded from brand and advertising to product packaging and more.

Poppin' Fresh, or more commonly, the Pillsbury Doughboy, appeared in the 1960s representing a friendly character that would pop out of a can of refrigerated dough. The character-based approach underscored Pillsbury’s product offering, while humanizing the brand. The Doughboy has starred in more than 600 ads for 50 products and has become a cultural icon for more than 60 years.

Perhaps one of the longest running characters of all time, Kraft introduced Mr. Peanut as a brand mascot for its Planters peanut products.  Mr Peanut originated from crowdsourced content when schoolboy Antonio Gentile submitted a sketch for the brand icon. The  anthropomorphic peanut lived on for over 100 years until its death in 2020. Check out the full history at https://www.planters.com/mr-peanut/planters-through-the-years

Counting sheep took on a life of its own when Serta unveiled a cast of counting sheep characters to underscore the brand’s product promise. The herd has evolved with each sheep taking on a life of its own. The sheep have expanded brand and engagement opportunities for Serta, helping maintain relevance and continue to drive differentiation. Learn more at  https://www.serta.com/counting-sheep/meet-the-counting-sheep

StarKist unveiled a cartoon mascot, Charlie the Tuna, in the 1960s. Charlie the Tuna has served as a brand character and spokes-tuna for the StarKist brand for over over 60 years. The character has evolved over the years and currently exists in 3D, helping Starkist Tuna maintain relevance and continually expand engagement opportunities with new audiences. See Charlie’s full history at: https://starkist.com/charlie 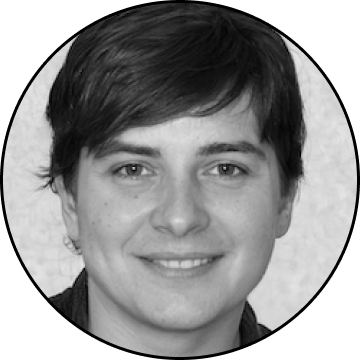 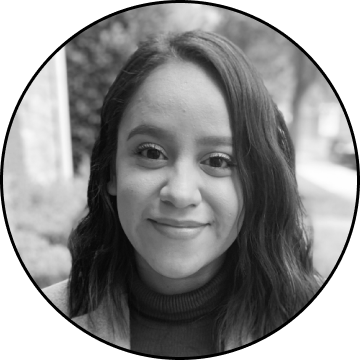 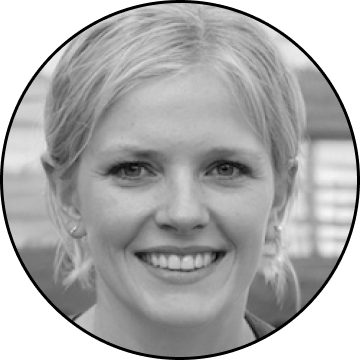 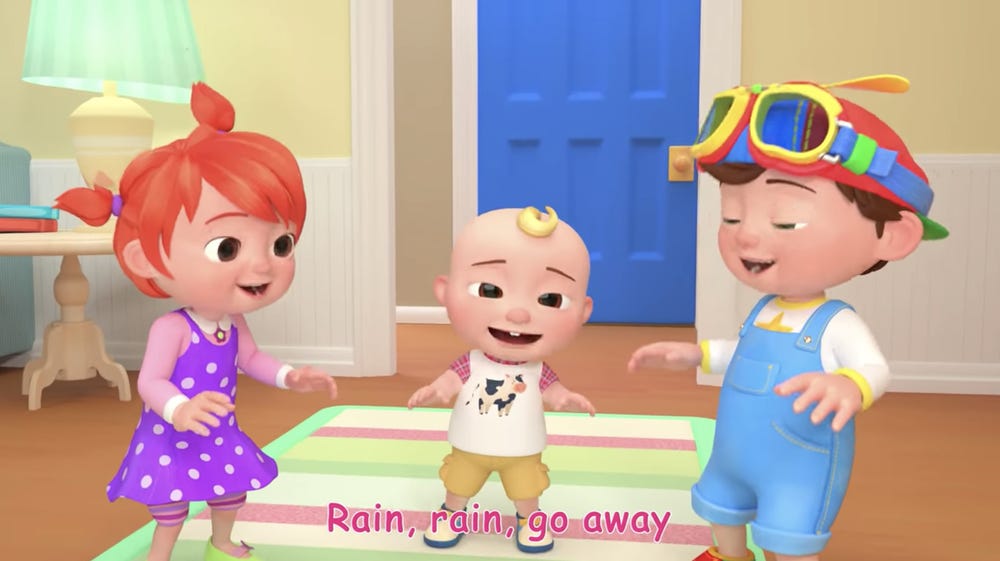 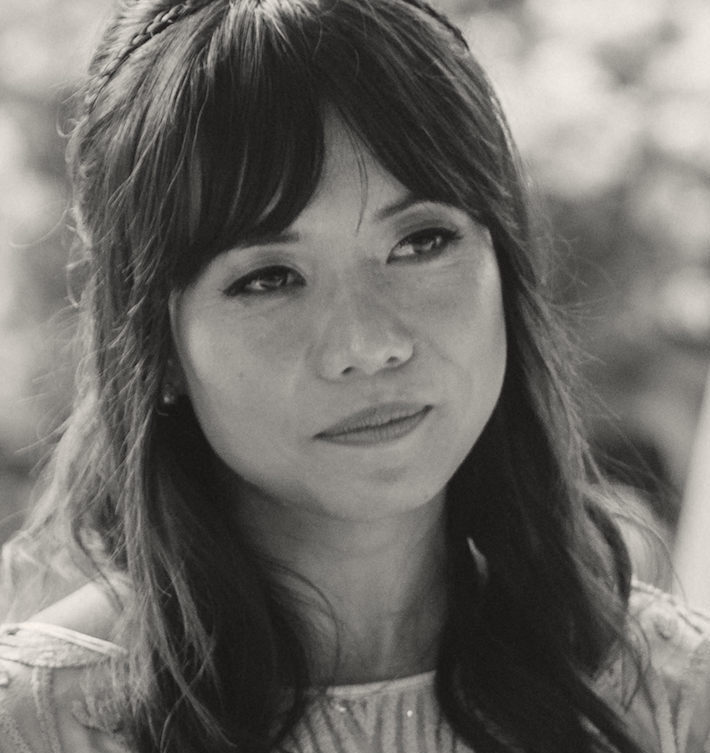 Chen Zhang
Schedule a Demo
Thanks for your interest!
‍
We will be contacting you shortly to schedule a demo.
Oops! Something went wrong while submitting the form. If you continue to receive an error, please contact us at hello@aquifermotion.com.